The state is back, more powerful and confident than ever, and it’s going to radically change the global societal playing field in the coming years. But after a rocky rise in the 1980s and 1990s, free-market forces are on the decline worldwide. Governments are being forced to fill that vacuum with large investments, financial incentives and national and international regulations. A New State is emerging that’s far more assertive and powerful than what we’ve seen before. It’s up to the organisations involved to adapt. Old strategies will no longer work and an integral reorientation will be essential. BLOC can help organisations face future challenges.

While the world is in the grip of a pandemic, social unrest and economic decline, the state in all its manifestations is making an unprecedented comeback. In the coming years, the New State will chart the course to effect major changes. The disruption started in the Great Recession of 2008, with large-scale monetary and fiscal interventions, and is now accelerating as we look for ways to fight the pandemic and help the economy recover. So it would be wise to anticipate a New State in the coming years that is far more powerful and self-confident and that will exert its influence regionally, nationally, and internationally.

The large-scale, far-reaching challenges that society faces will force the state to take the lead in many cases. In combating the pandemic, therek is broad consensus that the state (central government, security regions) should take the initiative. Economic recovery from the pandemic has trained all eyes on the ECB and Ministry of Finance, as well. Even for longer-standing problems, like climate change and the nitrogen policy in the Netherlands, only state intervention seems to be able to make the difference in achieving real results.

The decisive factor for a strong, confident state is that it also has the means to take on this new role. Before the pandemic in the Eurozone, the criteria for public debt and budget deficit were central, yet now, all of the attention is focused on a recovery fund with much looser budgetary rules. It’s a change supported by new insights in economic research proving that, partly due to structurally low interest rates, incurring state debts has far fewer negative effects on the economy than previously thought.

Finally, the current social consensus leaves plenty of room for a more active state. Confidence in a self-regulating business community that contributes to solving social problems has declined sharply, particularly after the Great Recession of 2007-2013. Government intervention and even industrial policy are no longer taboo but are increasingly accepted and sometimes even demanded. That’s clear from things like the KLM intervention, where the Ministry of Finance actually played a role in collective bargaining negotiations with staff. In light of this, responses to the subsidy scandal and riots after the curfew were not so much an attack on the state as they were a plea for a much more active state that can actually do something for its citizens.

In the years to come, the New State will assert its influence in virtually every area of our society, assuming a far more game-determining role. With large-scale and generously financed interventions, it can really make a difference, moving from market puppet master to active participant. The state can adopt a much more transactional stance: investments in exchange for concrete cooperation and behavioural change. Take the CO2 tax or the regulation on scaling up Curative Care to enhance ICU capacity. To find a national solution in the highly decentralised healthcare sector, the Ministry has agreed on specific numbers of beds per hospital and charges the hospitals per bed for all costs.

This kind of targeted approach is not only possible for urgent challenges like ICU capacity shortages. It can be used to solve age-old structural problems, as well. The expectation is that, after some trial and error, other social issues will also be tackled primarily by the state. Substantial government investments are expected to deal with economic recovery, climate change, nitrogen barriers, and closing the socio-economic gap. Market players will take on a much more facilitating and implementing role.

That doesn’t mean there’s no longer a place for private initiatives. On the contrary, by taking advantage of the state’s new responsibilities and associated investments, they can have an even greater impact. Municipalities and provinces can also benefit from the power of the New State by partnering with it on projects with proven added value to society.

Municipalities and provinces can also benefit from the power of the New State by partnering with it on projects with proven added value to society.

For many organisations, public and private, it will require some changes in positioning and strategy, which are often still focused on expectations for partners that can no longer meet them and processes that don’t lead to actual results.

That repositioning takes less time and money than it may seem at first glance. Carefully comparing an organisation’s goals and ambitions with the social changes arising from the New State provides quick insights into the necessary adjustments and adaptations.

BLOC has long been closely involved in societal changes and speaks the language of both business and government. With the Dutch Windwheel, we’ve started a trend in circular construction. With The Dutch Mountains, we’re helping to build stronger social cohesion in Eindhoven. Even before the tourism discussion started, we were helping to effectively spread of tourism in the region with the Water Triangle.

With that knowledge and positioning, we’re helping public and private organisations adapt their own positioning and strategy to a changing world. Whether it’s sustainable housing, economic reinforcement, or making an effective contribution to social cohesion, we’ve been able to help organisations like Microsoft, Heineken, and the Municipality of Zwolle reach their goals across a wide range of sectors.

We work in short sprints to help us keep momentum in a process where market and government – and their different cultures – come together. By going from question to solution in a limited time span, often during a single traditional work week, we can build a focused team. We start by exploring every avenue of thought, filtering them according to relevance, working out concepts based on that, and weaving them together into a compelling presentation, usually on a Friday, so we can end the week on a high note. 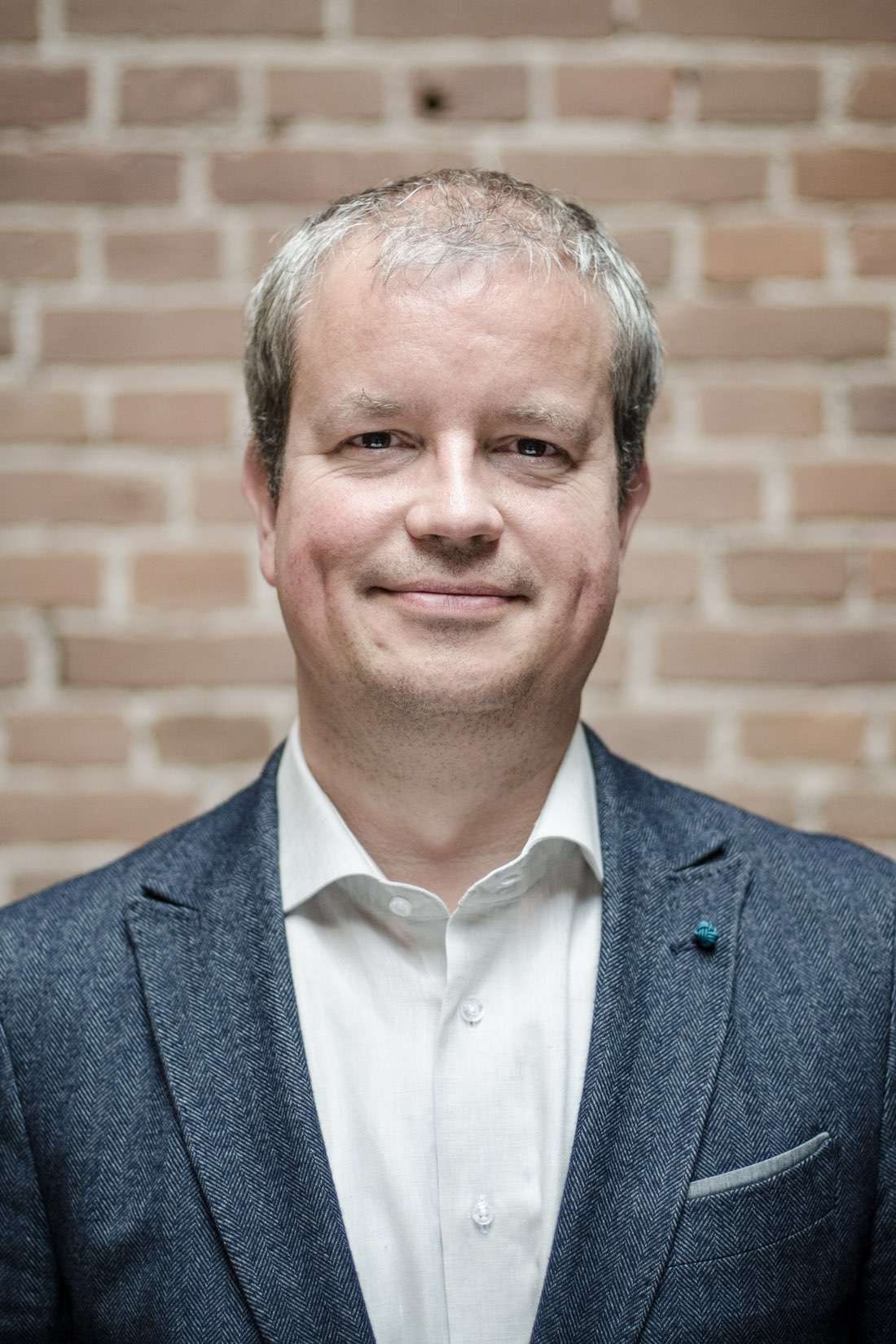