We develop bold and inspiring solutions for the next generation of our cities in a rapid, agile and iterative way. Buildings, environments, mobility: clever, clean and cutting-edge. Right here, right now.

We develop and manage buildings that are user-centered, healthy, circular, smart and flexible.

We work on clean and smart mobility as a connecting force within the metropolis, between cities and as a connection with the hinterland.

We make sure private and public stakes come together into concrete steps towards the city of the future.

What is involved when you're renewing radically:

We translate ambitions, visions and ideas into a concrete approach

We visualise ideas to get organisations moving

We provide the required insights at the moment it's needed

We aim for ambition and ensure a radical end result

Some of the projects we are proud of

HEINEKEN: redevelopment as a statement

Who are we working with?

A few of the partners we like to work with 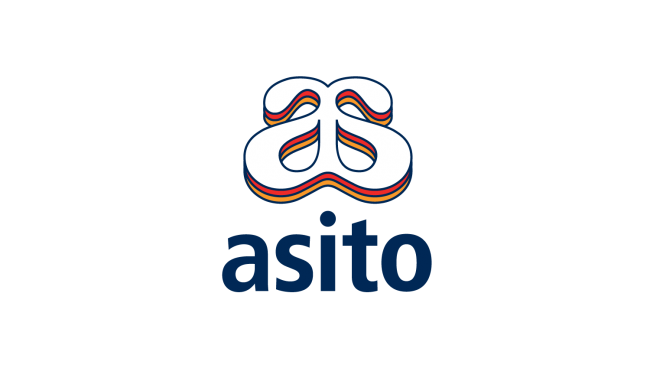 We developed several concepts together with service provider Asito, including The Next Agency for the Dutch National Police.

We are solving the main bottlenecks in the public transportation system together with RET and HTM.

We are working on several projects with Rotterdam municipality including The Dutch Windwheel.

In collaboration with Waterbus, we developed a highly successful new connection with the Kinderdijk World Heritage Site.

Together with this market leader in networks and IT, we are developing future-proof working and learning environments. 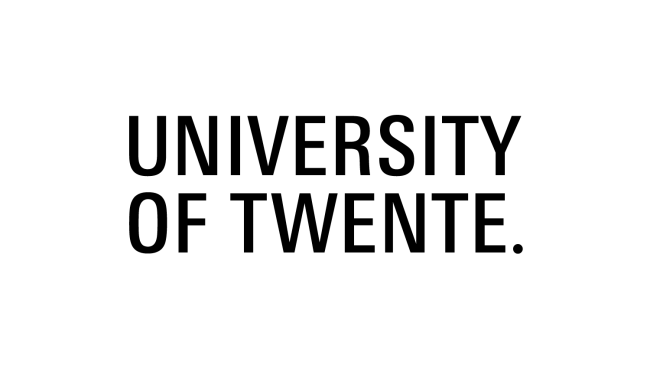 Together with the most entrepreneurial university in the Netherlands, we developed a radical concept for a community-driven innovation center.

Studio Marco Vermeulen and BLOC developed a strategy for making Goeree-Overflakkee island energy neutral by 2020 and even turning it into a net producer by 2030.

Together with Natuurmonumenten, we developed a clean boat connection with the Marker Wadden islands.

In Haarlem we connect residual heat from data centers with users in Haarlem municipality.

Together with Bureau Marineterrein, we are working on a revolutionary pop-up living concept in the heart of Amsterdam.

A new visitor center and a transformation of the entrance zone of the most famous world heritage site in the Netherlands was realised together with Werelderfgoed Kinderdijk.

This multinational engineering agency is our partner in projects such as The Dutch Windwheel and The Dutch Mountains.

A new approach for Ginkelse Heide, with a new visitor center. In collaboration with Ede municipality.

In collaboration with Siza, we instigated the transformation of Het Dorp into an innovative healthcare environment and founded Academy Het Dorp.

Together with ProRail we are working on Station NXT, the station of the future.

The ministry is one of the partners in the innovation program, linked to The Dutch Windwheel.

Together with these architects and Urban Xchange, we developed the work and congress environment of the future.

We helped Floriade BV with a promotional expo concept (‘the greenest urban district in the world’) and found the right parties to involve.

We concluded a climate-proof construction agreement for Zuid-Holland with 45 parties in construction.

The police turned to us for help in creating future-proof police stations that are ready for today’s and tomorrow’s social challenges.

In a consortium with Meysters and DoepelStrijkers, we initiated a 147-meter tall sustainability icon: the Dutch Windwheel.

We are helping Liberation Route Europe create a walking experience of the WWII liberation. 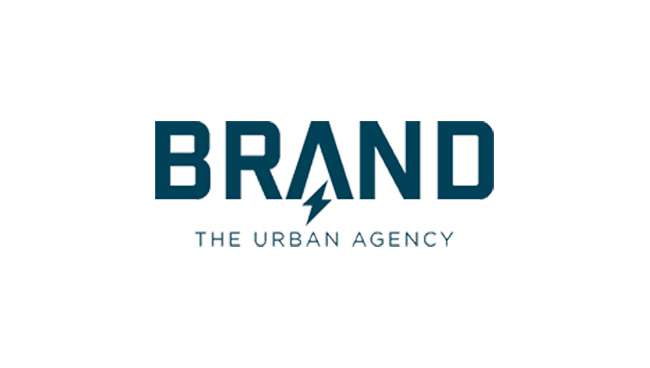 BRAND and BLOC have joined forces to reinvent the city park to meet the wishes and requirements of the 21st century.

How we see things

And come over and let us know what you think!

Flex housing as a solution for the housing crisis? Three examples