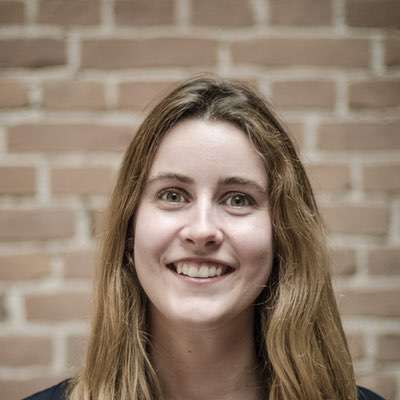 The Blue Team and the Red Team have begun making police locations future-proof. We begin with two meaningful and challenging police stations.

The police force wants to anticipate increasingly rapid developments within police work. And deploy all the resources possible, including their location, in order to perform their tasks optimally both today and in the future. An Innovation Challenge was issued in collaboration with Bouwend Nederland. Out of 76 submissions, The NEXT Agency was announced as one of three winners.

On 17 September, we got together to increase the resolution of the police force’s needs and requirements and have drafted a plan of approach. Two police stations were selected where The NEXT Agency will begin. A station facing renovation in Rotterdam and a new construction project in The Hague. The desire is to realise a cool, inspiring, practical, agile, smart and flexible working environment that continuously meets the specific needs of these locations.