BLOC supports the Educational Group Amstelland in the reorientation of the housing of two schools.

The Circle and the Willem-Alexander School are part of a building complex on the Orion in Amstelveen, which also houses ‘de Pioniers’ school, childcare ‘Kinderrijk’ and sports and meeting centre ‘De Meent’. The schools need more space of good quality. They are growing out of place; recently dozens of pupils have been informed that they cannot be enrolled. And the building from 1981 has a bad indoor climate and is simply no longer adequate.

The growth in pupil numbers is expected to continue. Amstelveen is a growing municipality, fast on its way to 120,000 inhabitants, with an increasingly international orientation. From that perspective, it is good to look at the housing of the schools with a long-term vision. However, the urgency felt by the school boards, teachers and parents does not yet lead to effective steps towards a new educational environment that matches the ambitions of the city and the schools. The task is complex if you look at the environment and the costs involved.

Not only is a new educational environment urgently needed, but there are also opportunities that have remained underexposed until now.

That is why we are drawing up a development plan for the new accommodation of ‘De Cirkel’ and the ‘Willem-Alexander School’, together with the administrators, teachers and pupils of the schools. The plan contains a housing concept with scenarios for the Orion location and elsewhere. In it we also include wishes regarding flexibility and other forms of use of space (such as playgrounds). The aim of the plan is to arrive at an approach based on the vision of the schools themselves. The challenge is to arrive at a better ‘value case’ with more creativity. Think of the sharing of facilities between the schools and between the schools and other facilities. But also a more flexible development strategy and perhaps a better balance between investments and exploitation (capex and opex). 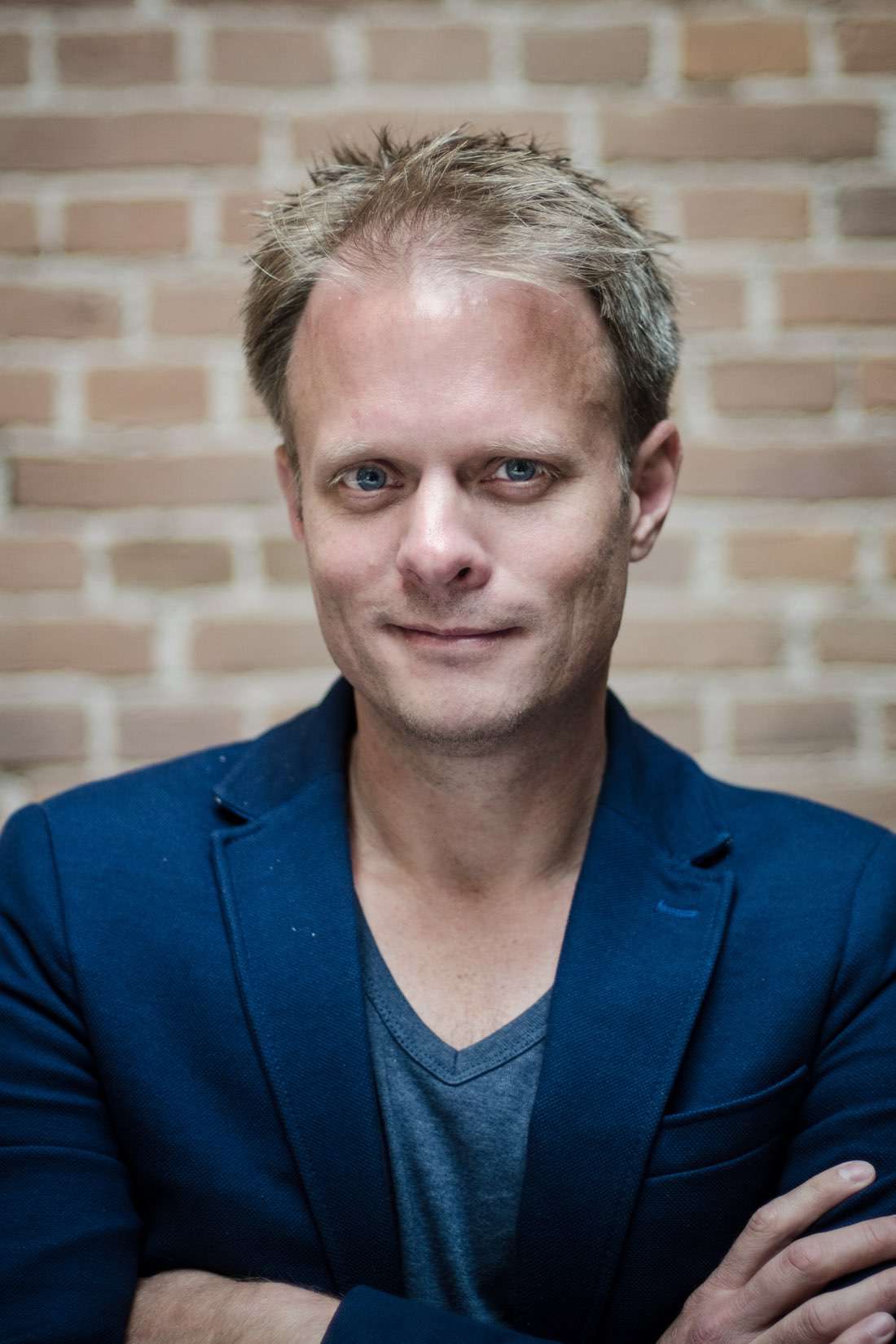 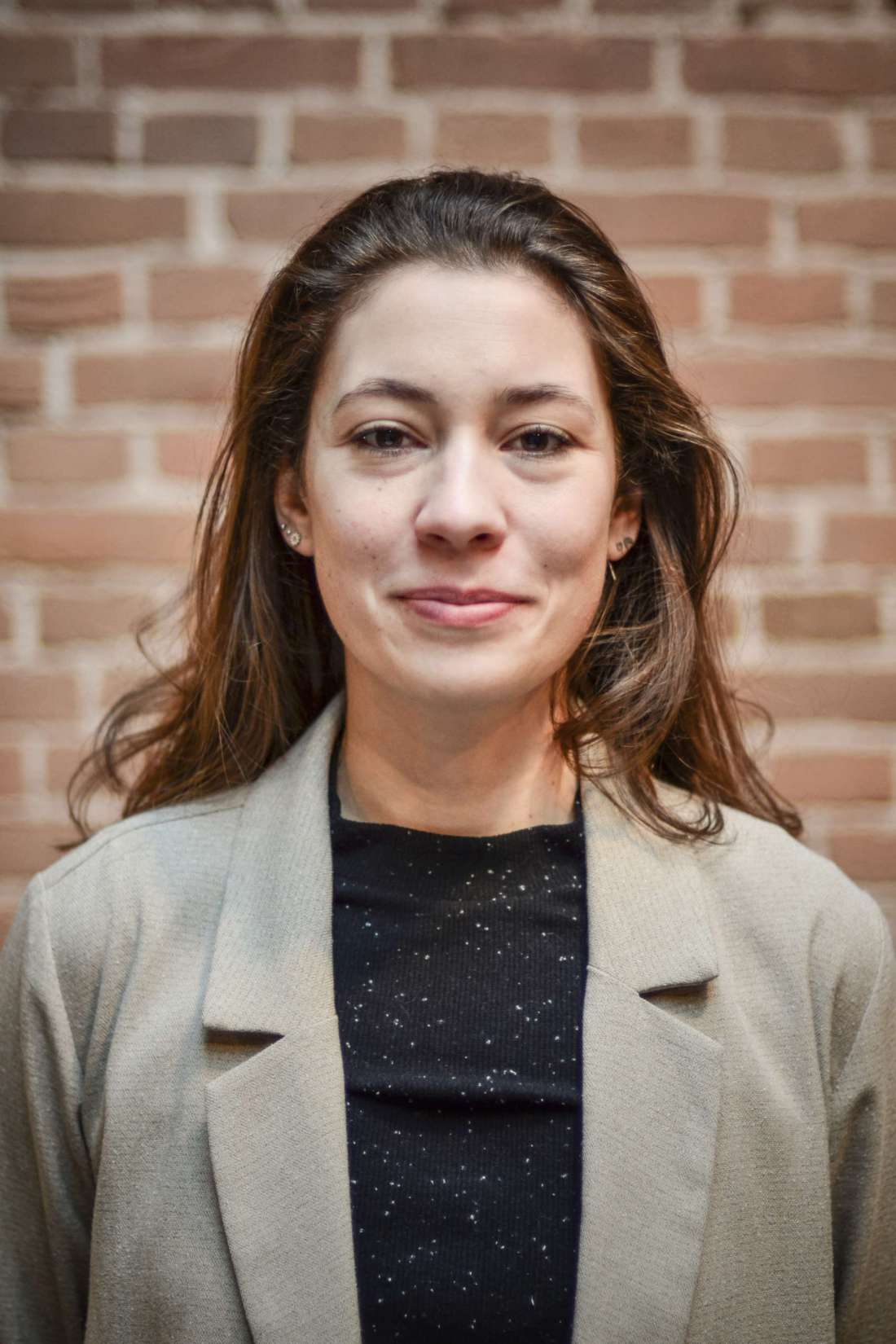