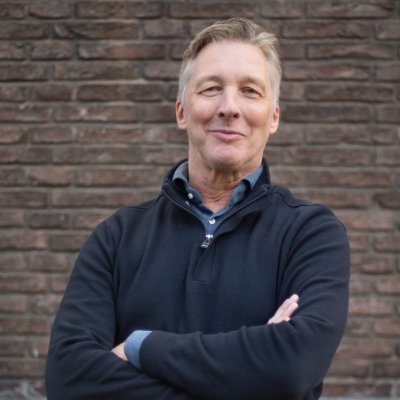 Water transport: an enrichment for the area

In recent years, BLOC has launched and overseen multiple projects around water transport (WT). As developers, we see three key ways that WT can improve a city or region.

1. WT allows you to solve problematic infrastructure bottlenecks. That’s certainly true in bustling cities like Rotterdam and Amsterdam, where water is widely available as a mobility solution. Cities like Antwerp, London, Hamburg and Rotterdam have proven that it works. In 2019, we conducted a public transport bottleneck analysis for the Rotterdam-The Hague Metropolitan Area. That study showed that there was plenty of room for growth in water transport compared to more ‘traditional’ modes of transport.

2. WT is also an effective way to make an area or city more appealing. The experience from the water adds another dimension to city life. The increasingly popular scheduled services in places like Venice and London, or closer to home in the Dordrecht and Kinderdijk regions, are living proof. Visitor surveys in the Rotterdam and Drechtsteden region show that water transport earns very high ratings from passengers, as well. The potential cycling links, which increase the range for commuters and recreational users, make this mode of transport an even more attractive option.

3. Finally, WT can act as a driver for development, increasing the value of land-based urban and concrete real estate development. This is still an often-overlooked benefit, so we’re calling on governments to consider water transport as a serious addition to their public transport portfolios wherever possible.

WT as a catalyst

Water transport is often seen as an expensive solution, as a costly niche, where costs and revenues are directly linked to the transport system. The added value this mobility solution brings to a city or region’s accessibility is rarely considered, nor are the ways it can make a destination even more appealing. But perhaps even more important is the economic and social impact that come with smart deployment of WT, particularly if it’s linked to other forms of mobility, increasing potential investments in the region and/or development.

A few years ago, I wrote a column about this, but with the recent tender for Waterbus in the Rijnmond region and BLOC’s current research (https://www.bloc.nl/nl/bloc-works/bloc-bevaart-de-riviercruisesector/) into the possibilities for connection between the river cruise market, water transport, and land-based investments in the Drechtsteden/Water Triangle, it’s a subject that’s more relevant than ever

Successful examples in the Drechtsteden and the Rijnmond region.

In the Rijnmond region (the area that connects Rotterdam with the Drechtsteden, particularly Dordrecht), Waterbus is a household name, welcoming more than 2 million passengers per year. Waterbus is making a positive contribution to urban growth and development, and providing a feasible alternative to existing modes of transportation. Waterbus usage has even given the redevelopment and financing of the Kinderdijk World Heritage Site a boost. A new contract term starts in 2022 that will build on the existing network. The new transport company, Aqualiner/ODV/Swets, is fully committed to sustainable, electric waterbuses that are currently being developed and built in partnership with Damen Shipyards.

Water also plays a key role in the Water Triangle (the area that connects the Kinderdijk World Heritage Site, Dordrecht, and Biesbosch National Park). The region has increasingly focused its efforts on the added value of WT, improving the network and facilities. In Alblasserdam, for example, the former Nedstaal site (located right next to the A12 and the Noord River) is being considered for a Transferium – a hub that connects home and work with a wide range of water-based and traditional transport options – making this a pivotal point for access to and within the region. Linking this location to the Waterbus network, a possible jetty for river cruise ships, and small-scale water transport (water taxis) will help make this an even more appealing destination. These kinds of mobility solutions also bring more housing, retail and business opportunities to the area.

In Zwijndrecht, we are working at the former Loveld site to create a maritime-driven business park, with a specific focus on connection with the surrounding area. Here, too, the link between public and private domain in tandem with water transport by water will make development more financially and logistically feasible.

The railway zone development on the Oude Maas in Dordrecht is a good example of more water-oriented urban development that’s focused on water transport and the added value it brings to regional accessibility. Bus and train connections provide a link to the outside world.

There is still plenty of room for development in water transport

If we look at the Amsterdam Metropolitan Region, there are still plenty of opportunities for linking urban development with WT. That could mean a permanent connection between the many housing development projects in Amsterdam Noord and the city centre (https://www.bloc.nl/nl/bloc-notes/druk-in-amsterdam/), connections between Amsterdam and Almere/Floriade, or a circuit that links key destinations on the Markermeer to create a single destination.

Mobility, economy, sustainability, and appeal go hand in hand to create added value that can benefit land-based developments, as well. So let’s get to work and use the opportunities that are already available. It’s an area that’s still ripe for progress and profit. As BLOC, we can help highlight those visible and build a convincing business case with regional stakeholders. 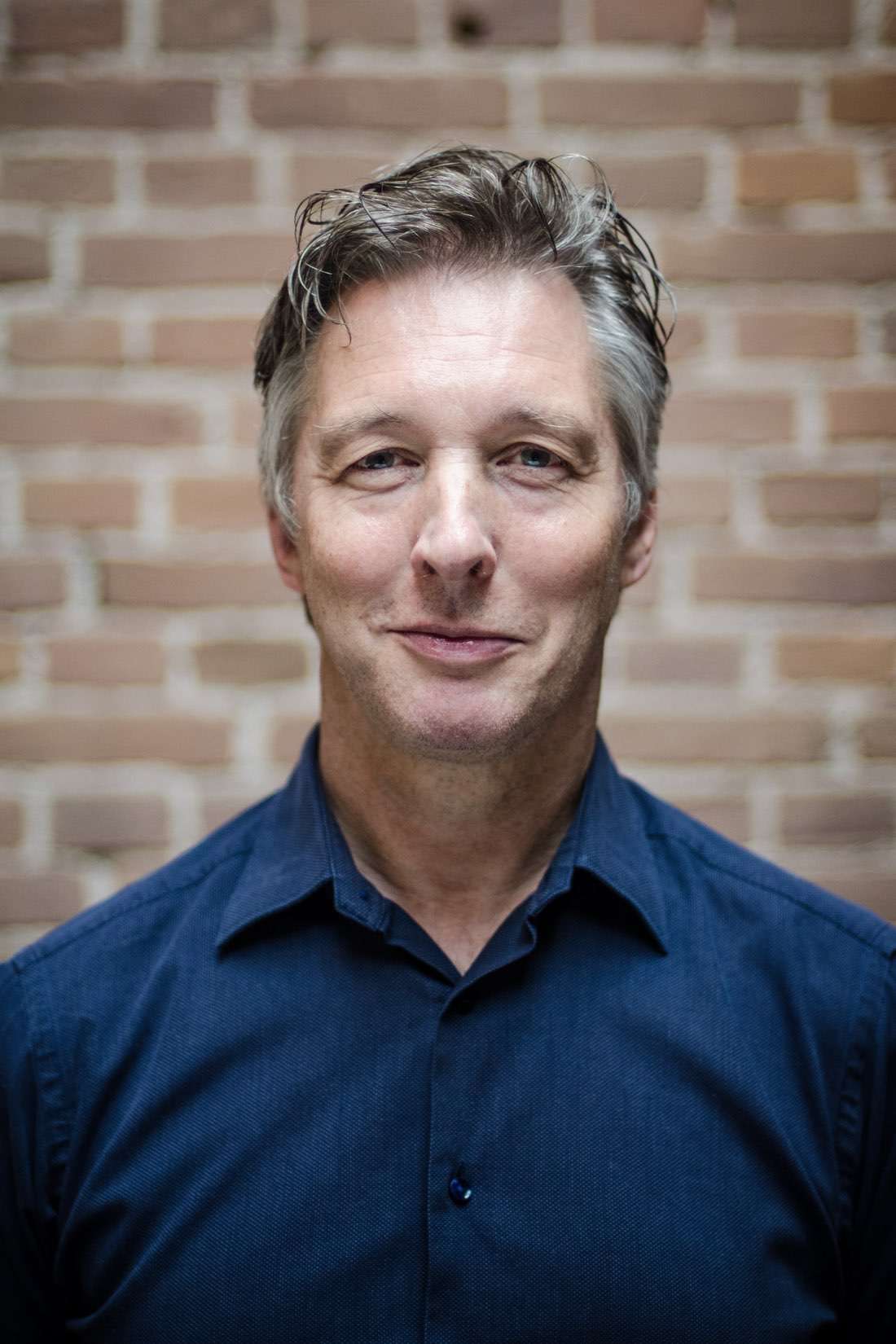